The National Theatre of Târgu-Mureș is the only theatre in Romania with national state wich has two companies playing in two languages with two repertoires (Hungarian and Romanian), but also functions as a single institution. 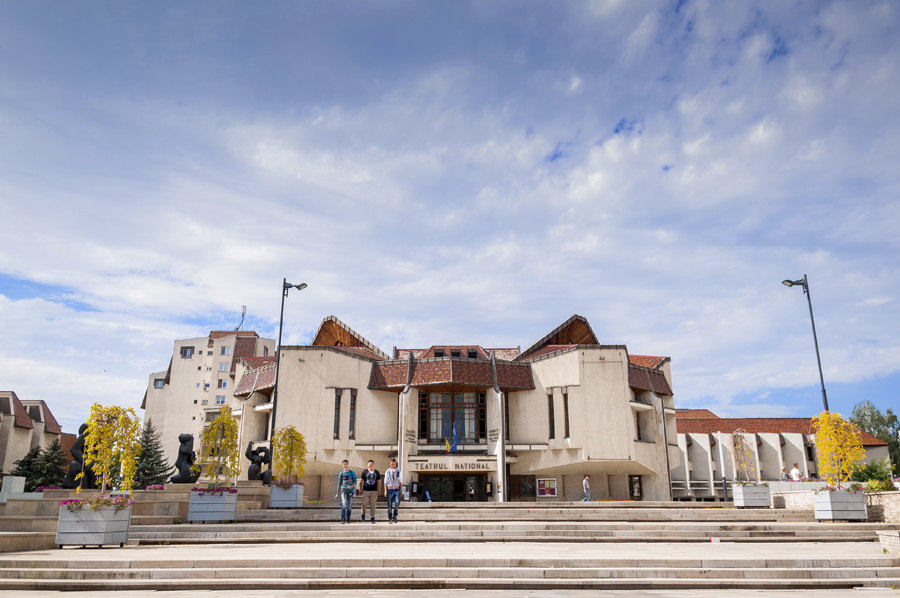 The Tompa Miklós Company of the National Theatre of Târgu-Mureş was founded in 1946. It is located in the heart of Romania, more precisely in Transylvania, where several nationalities live side by side. The theatre in Târgu-Mureș is one of the eight national theatres in the country. It is also one of its kind and unique since it houses both the Hungarian and Romanian company working under the aegis of the same institution. The Hungarian company took its name in 1997 for the suggestion of the then artistic director, Béres András in honor of the founding director of the company, Tompa Miklós.

After several changes and directorial crises, in August 2011, the theatre began its artistic reconstruction under the leadership of Gáspárik Attila. In 2012 he entrusted the theatre director Keresztes Attila with the artistic management of the Tompa Miklós Company.

The Tompa Miklós Company of the National Theatre of Târgu-Mureș became a predominant theatre laboratory. Today it is one of the most watched Hungarian theatres in Transylvania with approximately 40,000 spectators/year, producing thought provoking performances, concepts that challenge the audience and bare the mark of our immediate social-political environment. Our actors continuously work with outstanding directors from international fields, this way they get the best from several cultures. Keeping pace with the current theatrical trends, it is important for the theatre to strive for constant renewal. Part of this is the company’s effort not only to give fresh graduate actors a chance to play on stage, but also to invite undergraduate and master’s degree actors, set and costume design students to work in the theatre`s performances.

The stages of the theatre are adapted to the artistic profile of the company,  giving space for performances which are experimenting the latest theatre forms. The Main Hall, which hosts nearly 600 spectators, adopts more classical productions with a bigger crew. The theatre also uses two experimental stages, the Studio Hall with its mobile auditorium and the Underground Hall,  focusing on new generation theatre artists and their work.