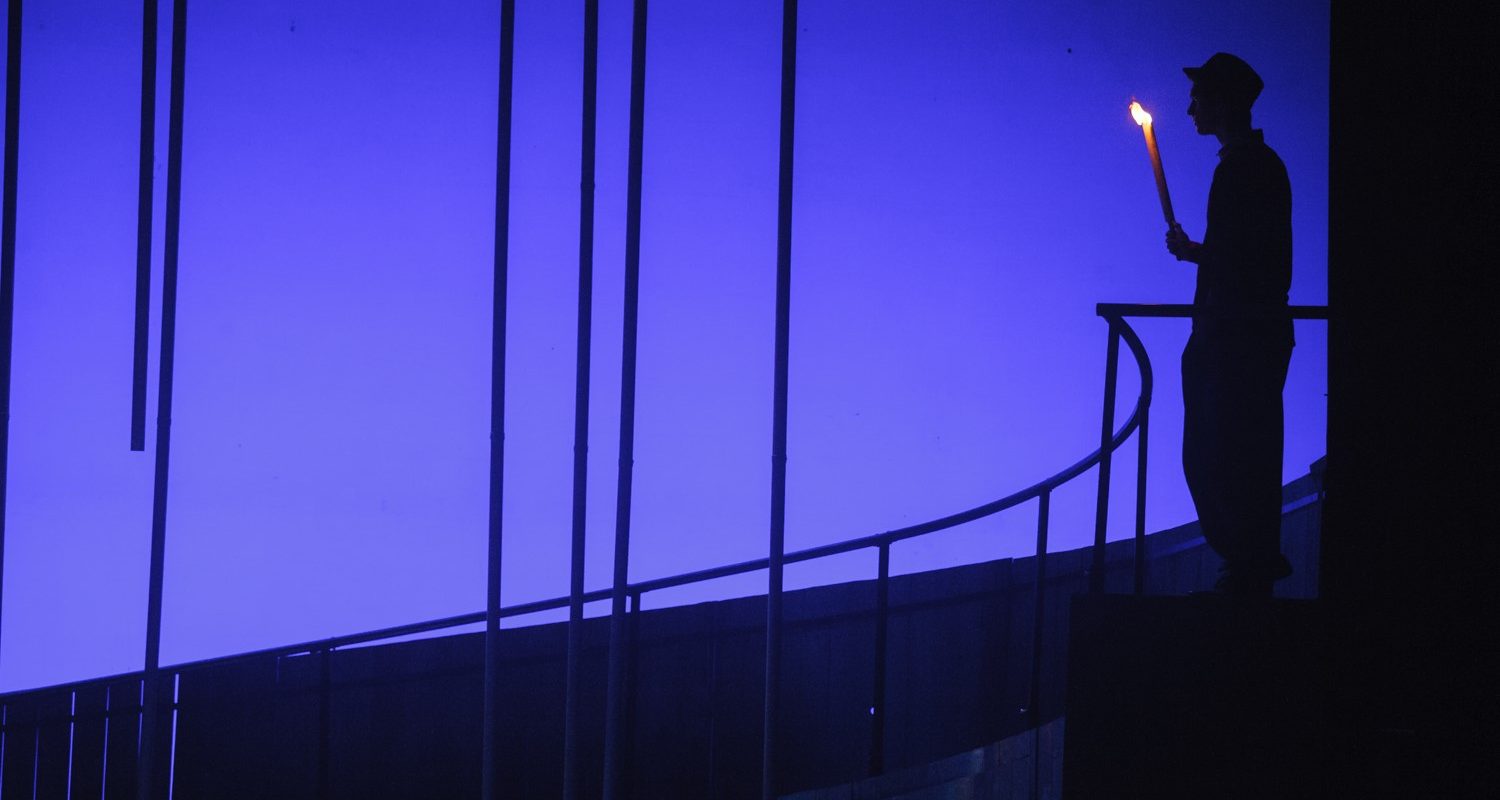 At the beginning of the 21st century, a teenager, in real life, has little chances to meet with the expressions: „greenfield”, “ball games” or “botanical garden”. However these expressions are familiar to everyone. We may find these, in Molnár Ferenc’s timeless masterpiece, while we will come to know Nemecsek, Boka, Geréb and the other boys from Paul street, their stories and adventures, as well as their enemies. In the apparently innocent games of the boys, the power will grow unnoticed, and later will become the main promoter of the plot.

Vidovszky György, after directing in Debrecen, Kaposvár and in the Bárka Theater in Budapest, he puts on the stage of the National Theater in Târgu-Mureş the story of the Paul street boys. In a previous tagging he declared the following: „The play is about values, which are not highlighted enough today, values like: honor, loyalty, team spirit, sacrifice. But maybe it is a good thing that, these values can be found in the play, and it is not useless to return to old stories. We are trying to maintain a balance, which will not allow the story to become distant from today’s teenagers, but also we are trying not to sell ourselves too cheap, so that the story would become too easy to “digest”.